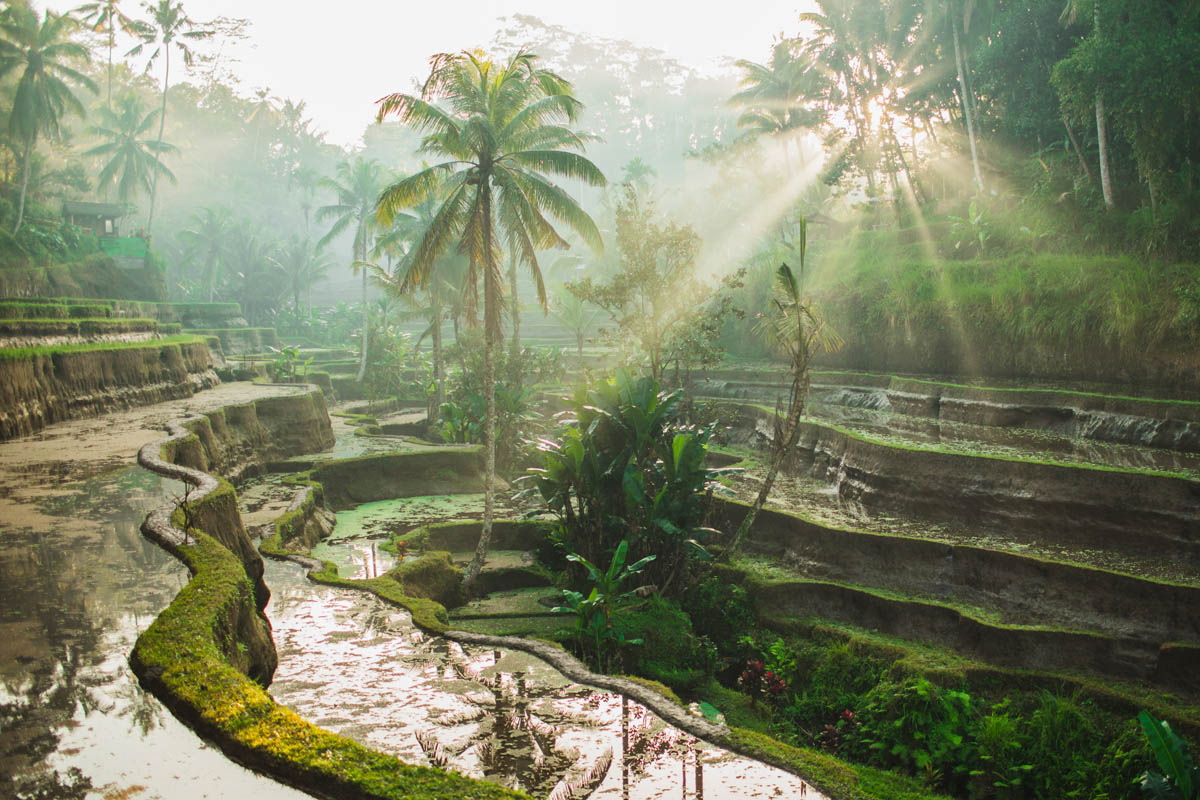 The Indonesian culture and Government make use of a distinct variety of property titles that is used to distinct the ownership rights and the title of properties as well as their applications.

Below is a list of Indonesian Land Titles that reflect the forms of legal land titles as regulated by the Indonesian government:

For our foreign investors, the most common titles that are usually attached to the properties they have shown interest in and their investments and properties include:

This title grants absolute ownership of a land plot and represents the freehold title in Indonesia. This title is hereditary and can be held only by individuals of Indonesian decent. Foreigners are not allowed to access to this title (“SHM”) under their own name.

HGB title gives the right to build and own buildings on a plot of land. This right is transferable and is a form of freehold title that can be owned by Indonesian citizens and Foreign companies legally established under the Indonesian Law and in the Indonesian territory (including foreign owned companies PT PMA).

At the end of the 80 years a new HGB title may be granted with the same terms and on the same plot of land.

This land title is almost a leasehold title as it is can be renewed for infinity after it is expired.

The important point of this title is the capacity to sell the land as a freehold to an Indonesian citizen and the possibility to use this title to obtain a loan collateral while serving as a Freehold.

For Foreigners who are looking to own properties in Indonesia, we highly recommend this land title. The only obligation is to create a company PPAT PMA in Indonesia, but it is better solution than obtaining only the SHP (SerfikatHakPakai or Right of Use) title.

This title gives you the right to use a state-owned land or land owned by other Indonesian citizen for a specific purpose as agreed by both parties. This title can be held by Indonesian citizens, individual foreigners residing in Indonesia, representative offices of foreign institutions or foreign embassies.

Generally, foreign individuals that are not registered under current Indonesian laws enjoy only the Right of Use title (HP or HakPakai).

A building permit is required for any building in Bali and globally all over Indenesia territory....
Continue reading
by Loren 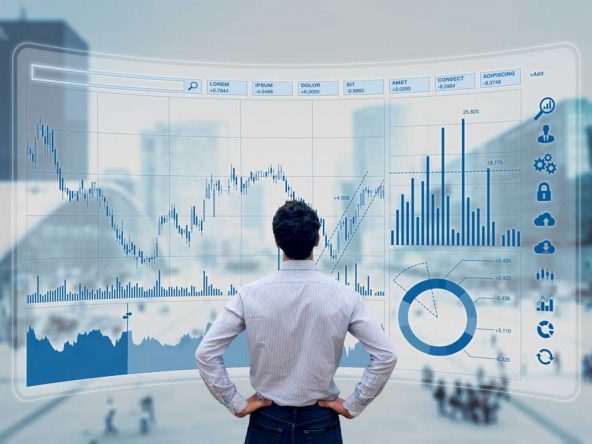 You are ready to invest in Bali in a vacation rental villa, use our simulator below to calculate...
Continue reading
by Loren 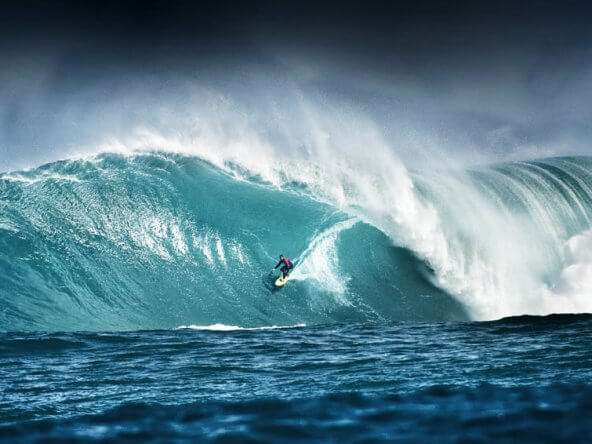 Bali Villa Sale, The Bali Property Agency has been offering prospective property buyers the most...
Continue reading
by Dayu

Please enter your username or email address. You will receive a link to create a new password via email.