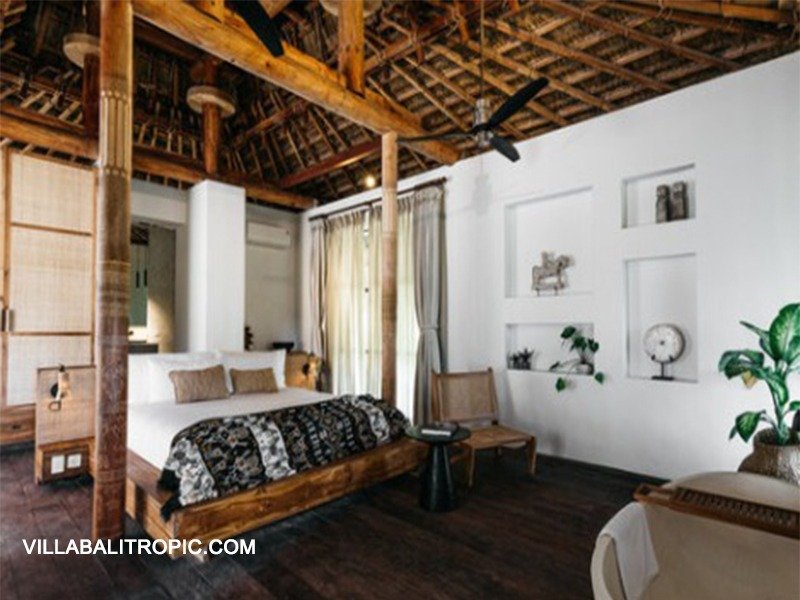 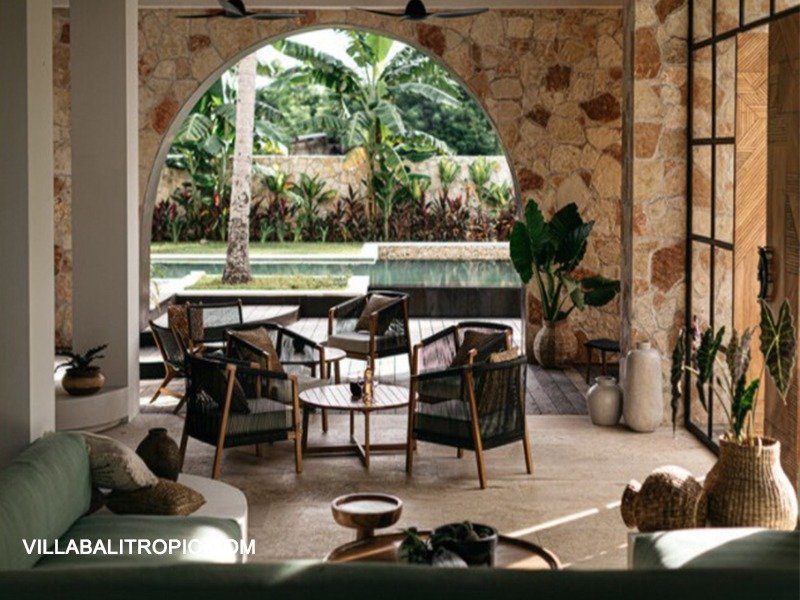 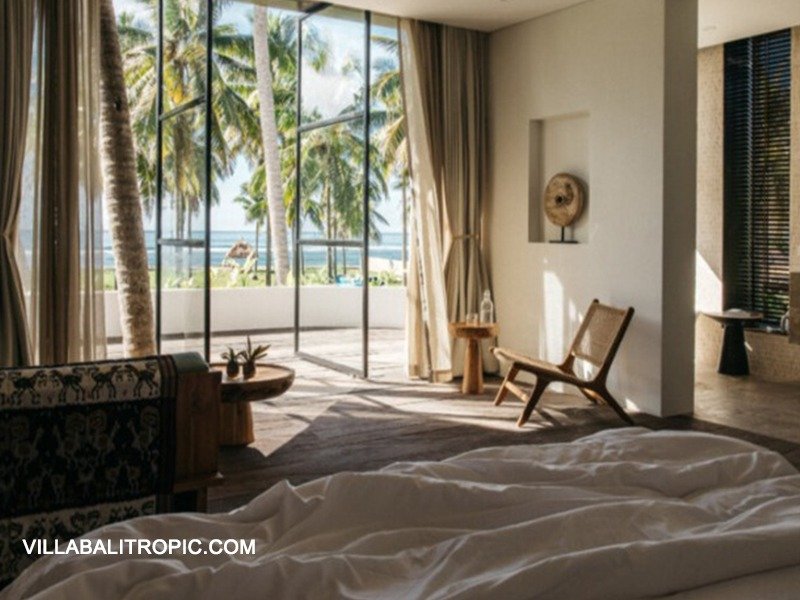 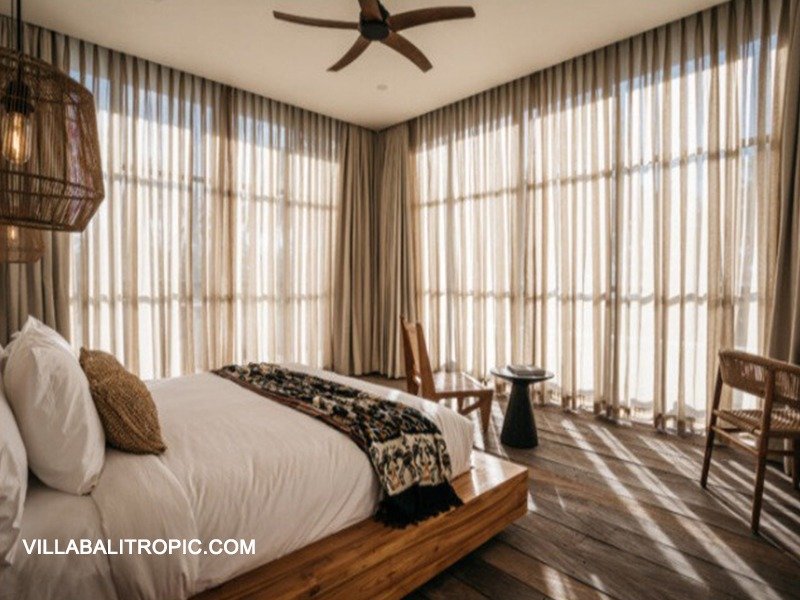 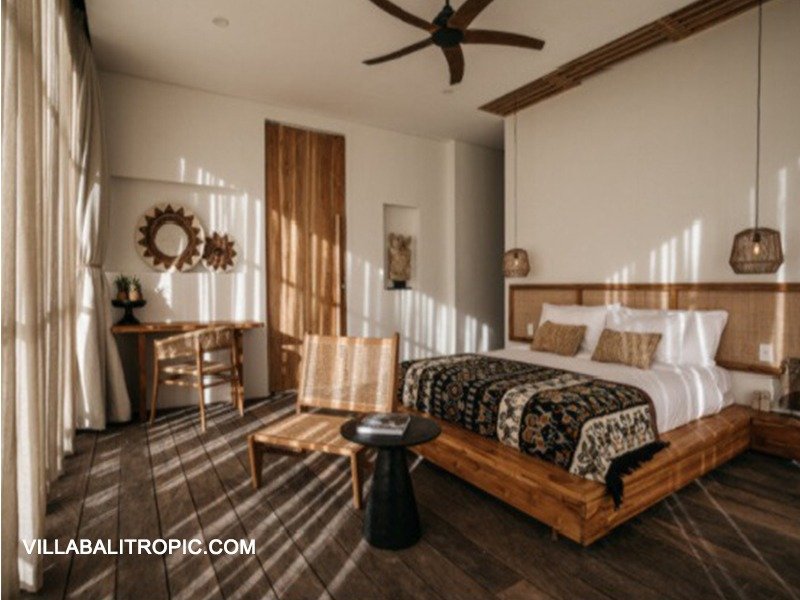 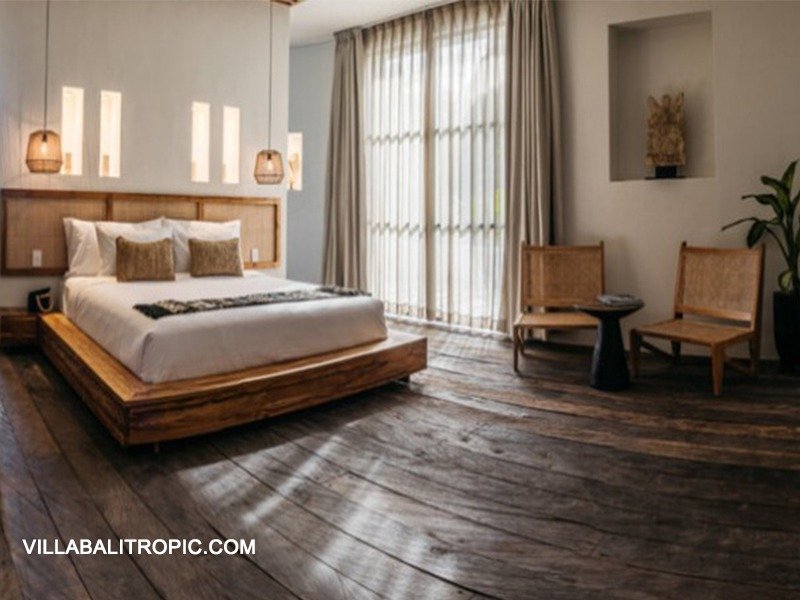 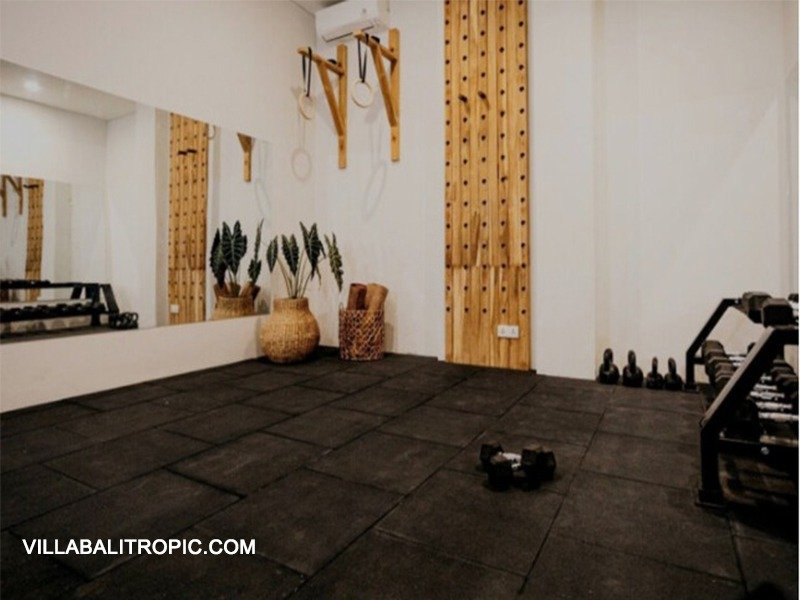 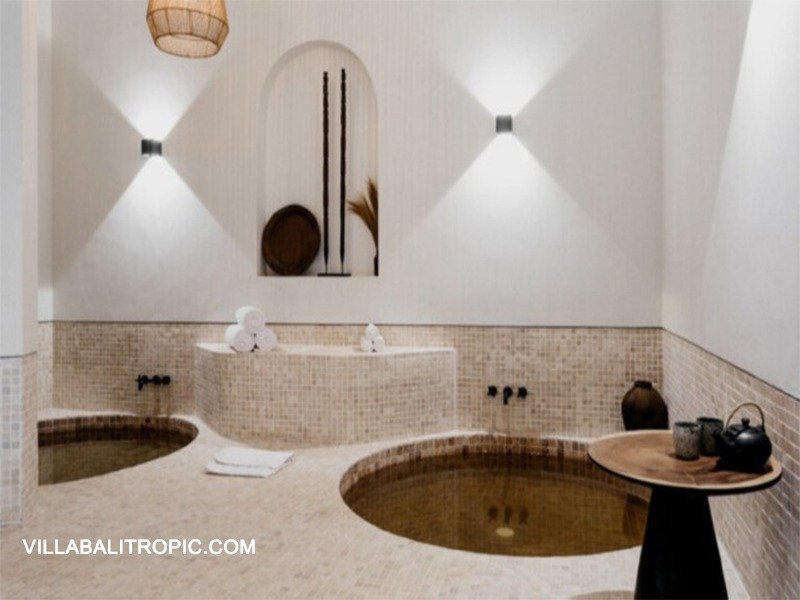 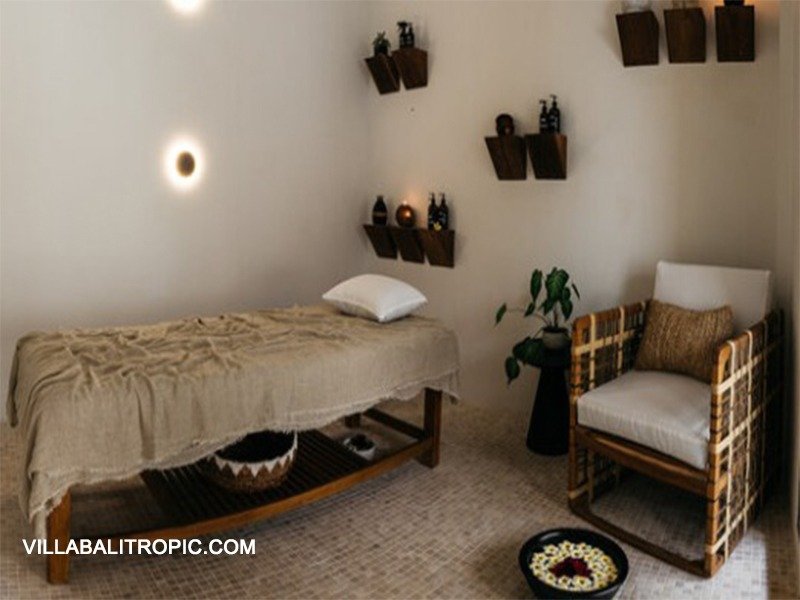 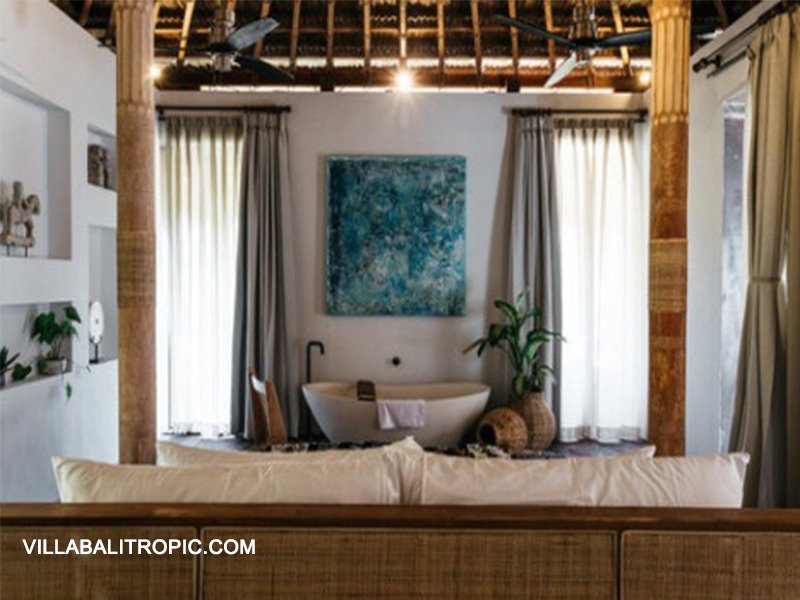 This exclusive villa Located in the south-western part of Sumba in a beachside village named Kerewe, 30-minute drive from Nihi Sumba ( Best voted resort in the world )

The villa’s surrounding area offers an abundance of gifts those looking to escape the weights of the world.

With its vast rolling plains and rugged limestone hills woven together with fields of corn and cassava, the island of Sumba offers its own unique wonders in the eastern part of Indonesia’s archipelago.

Kerewe has it’s own stretch of white sand and turquoise water stretching dozens of kilometres to the horizon.

Sumba’s landscape is a journey into a land before time, wild horses graze on hilltops, tall coconut trees cast shadows, and herds of majestic buffalo gracefully make their way to their next waterhole bath. 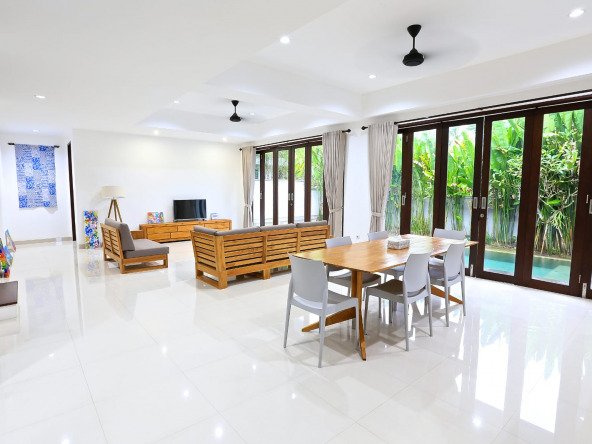 Elegant Bali villa for Leasehold on the best area of Ubud 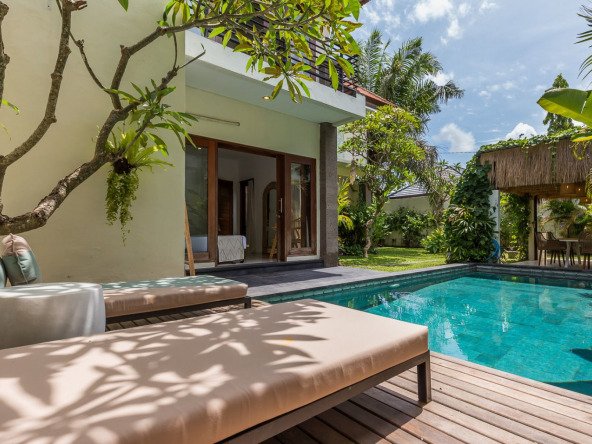 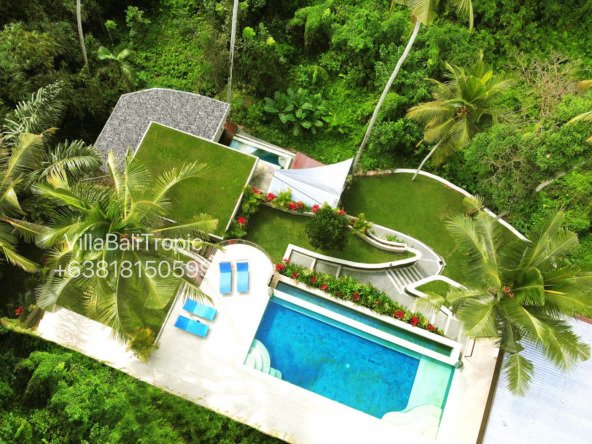 Please enter your username or email address. You will receive a link to create a new password via email.

Need Help? Chat with us
Start a Conversation
Hi! Click one of our member below to chat on Whatsapp
The team typically replies in a few minutes.
Bali Villa Sale